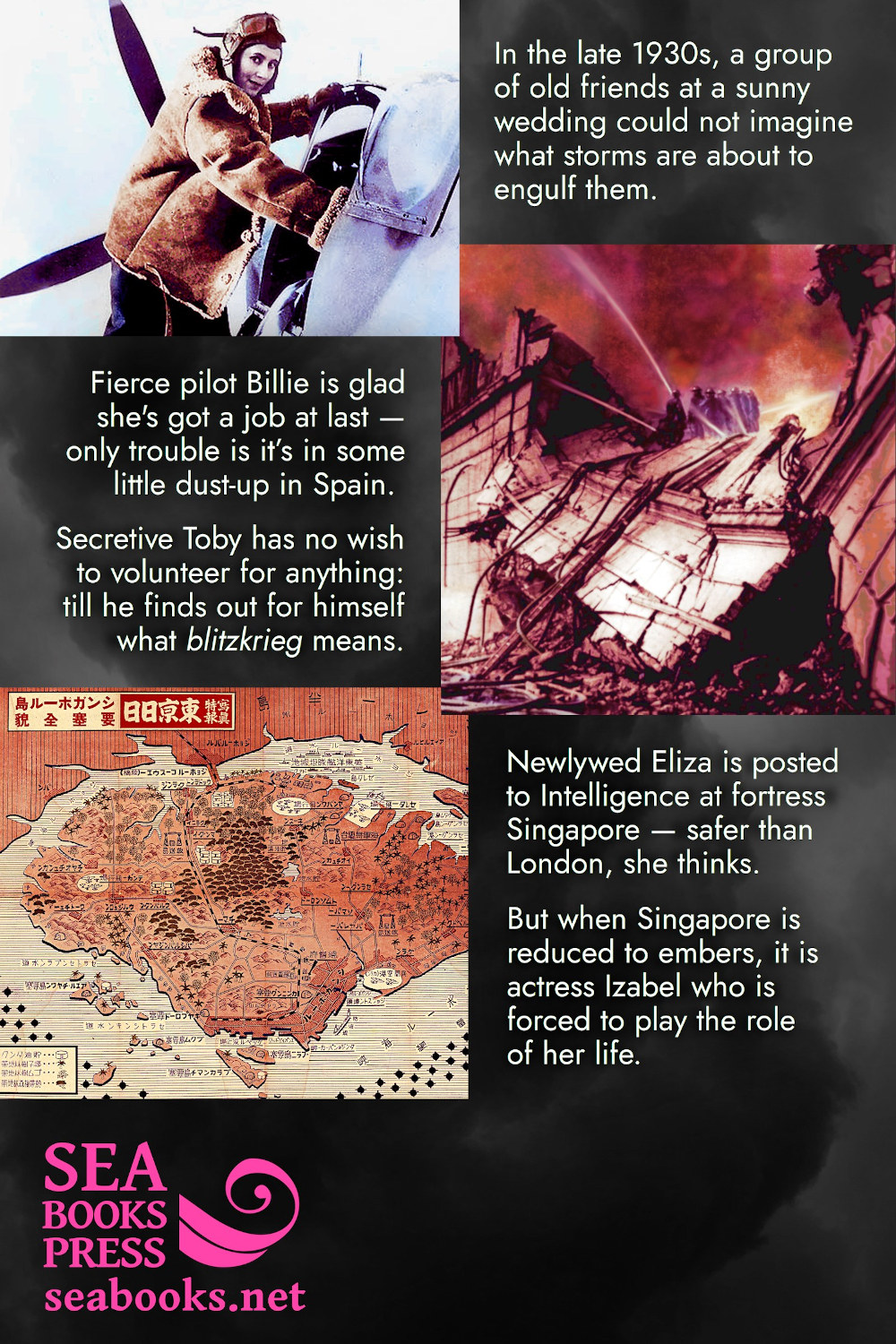 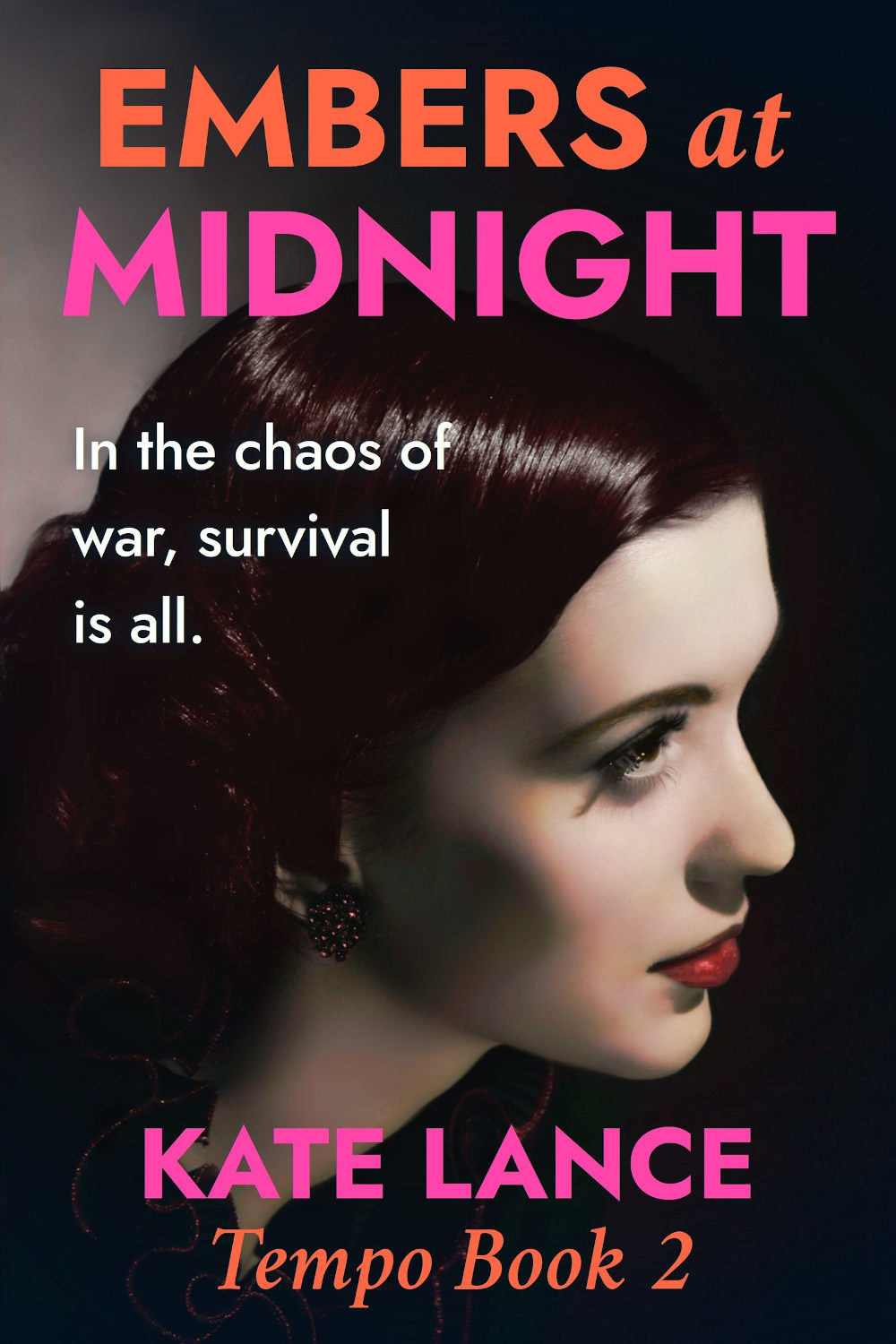 Embers at Midnight is the second book of the Tempo trilogy. Each volume is narrated by four of the characters, who tell the story from their own points of view as it moves through time. It takes place between 1937 and 1945, and is set in Britain, Asia and Australia.

In the sunny peace of 1937 Britain, no one can imagine the approaching stormclouds that will engulf a group of friends and lovers.

Fierce female pilot Billie has only one prospect, training flyers on clapped-out old kites. Trouble is the job’s in some little civil war in Spain.

Newlywed Eliza is drawn into the world of intelligence, and sent to Singapore with her doctor husband Harry. It’s probably safer over there than in London, after all.

Reluctant fireman Toby must face a city-wide inferno while his lover’s Spitfire is dogfighting in the skies above: yet it’s not Toby who'll end up in the burns hospital.

Famous actress Izabel finds and loses more in Shanghai than she ever expects. But nothing compares to the agonising role she must play when Singapore is reduced to embers.

And when the friends are reunited in blitzed London, how can they foresee the heartbreaking loss and betrayal to come? Some things are beyond imagination.

The first volume of the Tempo trilogy is Testing the Limits, which is set in Australia, Britain and Europe in the years 1929 to 1936.